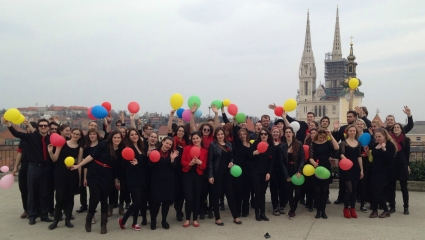 Concordia discors, the Academic Choir of the Faculty of Humanities and Social Sciences in Zagreb, is a mixed choir, founded in 2010. It consists of approximately a hundred members, students of Zagreb's various faculties. In its brief history, the Choir has won several awards, two silver and twelve golden medals at competitions in Zagreb, Barcelona, Venice, and Prague. The members of the Choir made it to the finals in the television show ''Last Choir Standing'', produced by the Croatian National Television, according to a licence from BBC. The guidelines embedded into the work ideology of this Choir are: encouraging and developing the talents of every individual, freedom of expression, diversity and individuality, all through collective action. The name of the Choir, Concordia discors, which translates to 'agreement of differences', accordingly portrays the idea of fostering of individuality and freedom of expression through togetherness and collective action. Dr. sc. Tihana Petrović-Leš initiated the founding of the Choir, and the idea came to life thanks to Jurica Bošković and dr. sc. Damir Boras, the Faculty's former dean. Marina Jurković, Vinko Karmelić and Lobel Filipić are in charge of the Choir’s artistic work and all interchangeably act as the conductors. 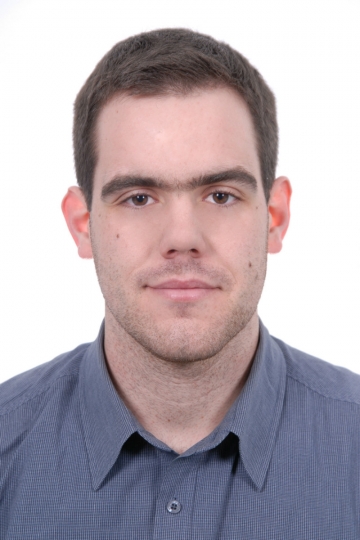 Vinko Karmelić (Bol, 1987), graduated Music education at the Academy of Music, University of Zagreb. Currently employed at the Pavao Markovac Music School in Zagreb, he is one of the artistic directors of the Academic Choir of the Faculty of Humanities and Social Sciences in Zagreb Concordia discors, as well as the conductor of the Pavao Markovac Music School Choir, of the Mixed Choir of Saint Peter's Church in Zagreb and of the Band Aid of Croatian Monks and Nuns.